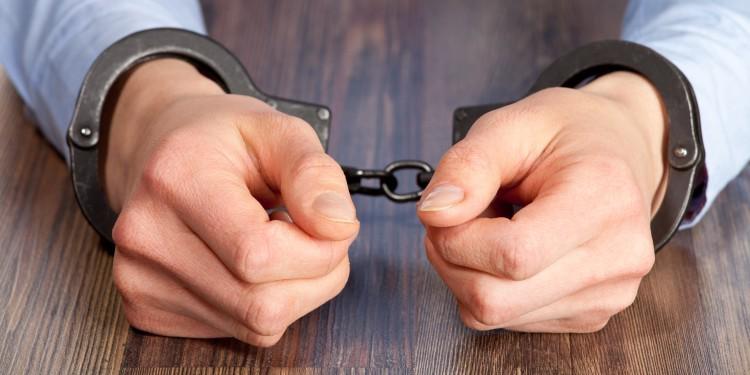 On March 19, 2019, a court decided to send two Jehovah’s Witnesses, Sergey Sergeyev, who is 63 years of age, and Yuriy Belosludtsev, both from the village of Luchegorsk, to a detention center. They have been ordered to remain there for two months. Originally detained during searches carried out on March 17, 2019, they were taken to the town of Dalnerechensk. According to preliminary information received after the court hearing, they will be held in a jail facility in the town of Spassk-Dalny.

Регион:
Primorye Territory
Населенный пункт:
Luchegorsk
Номер уголовного дела:
11902050012000024
Номер дела в суде:
1-17/2021 (1-145/2020)
Текущая стадия дела:
разбирательство в суде первой инстанции
В чем подозревается:
according to the investigation, together with others he conducted religious services, which is interpreted as organising and participating in the activity of an extremist organisation (with reference to the decision of the Russian Supreme Court on the liquidation of all 396 registered organisations of Jehovah’s Witnesses)
Расследует:
Investigative Committee of Russia for the Primorye Territory
Возбуждено:
11 March 2019