In Crimea, a Raid on Jehovah's Witnesses and Detention 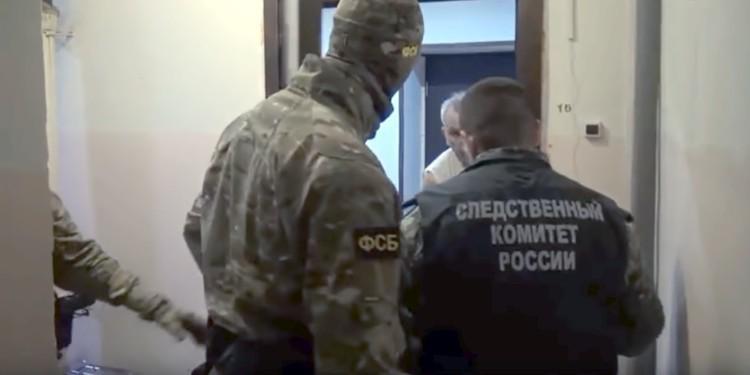 Photo: Invasion of believers’ home in the Khanty-Mansi Autonomous area in 2019 (stock photo)

On the evening of June 4, 2019, the FSB conducted searches of at least nine houses of local Witnesses. In Sevastopol, Viktor Stashevsky, 52, was detained and a criminal case was initiated against him. Next day, he was released from detention centre. In the past, he was a member of the local Christian religious organization of Jehovah's Witnesses which was registered in May 2015 at the initiative of the Russian authorities, along with another 21 such Witness organizations, to promote the worship of 8,000 Jehovah's Witnesses in the Crimean Peninsula.