In Sochi, a Massive Raid on Jehovah's Witnesses. At Least Two Witnesses Detained 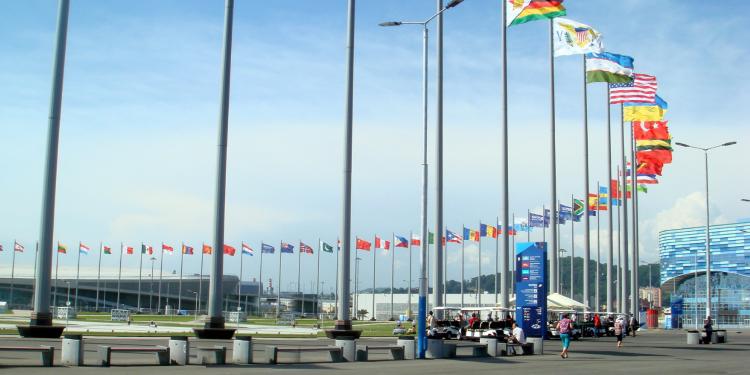 On the evening of October 10, 2019, groups of armed masked security officers, some with dogs, invaded at least 19 houses of Jehovah's Witnesses in Sochi (Krasnodar Territory). During the searches, Nikolay Kuzichkin, 68, and Vyacheslav Popov, 45, were detained.​

Update. In total, on October 10, 2019, a record-breaking 36 searches in one day were conducted in Sochi. The geography of the raid: from the Lazarevskoye microdistrict up to the village of Krasnaya Polyana in the mountains and the village of Vesyoloye near the border with Abkhazia.

Case of Kuzichkin and Popov in Sochi