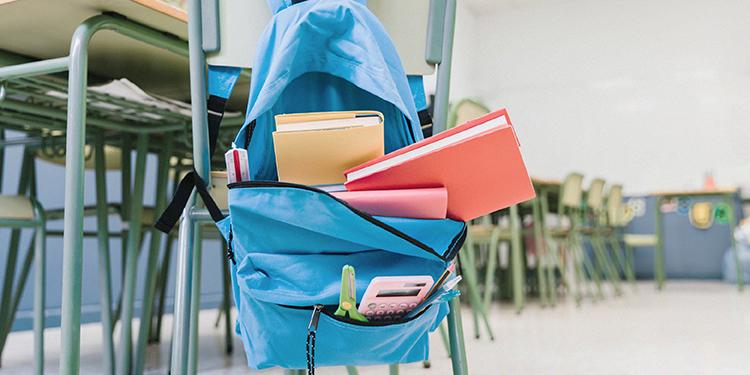 Since 2016, at least 18 cases of harassment of the children of Jehovah’s Witnesses have been recorded in various regions of Russia. Five such episodes occurred in January 2020. Dozens of minors suffered from religious persecution. It is generally accepted that children and the elderly require special care on the part of society and the state. However, in Russia, the misinterpretation of legislation on extremism threatens not only the religious freedoms of these categories of citizens but also their physical and emotional health.