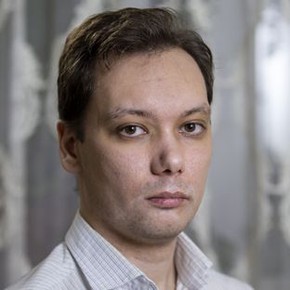 Artem was born in 1998 in Surgut. He was fond of football, basketball, and volleyball in his childhood. He graduated from Surgut Oil College and has been working in the IT area for a few years. He has helped many friends with computer and car repairs.

In his teens, Artem first heard about the Bible from his mother, who raised her son by its counsel. He found what he heard reasonable and logical. In 2013, he married Nadezhda.

Due to injuries received in school, Artem had to abandon sports, but early in 2019 he learned snowboarding with his wife. The couple decided to visit a ski resort at the end of February with friends. But these plans were dropped when the criminal charges consumed all of Artem’s free time; the torture he suffered damaged his health even more.

Artem’s relatives expressed shock and indignation over what, in their opinion, is a civilized society oppressing peaceful and honest people, and especially using torture.