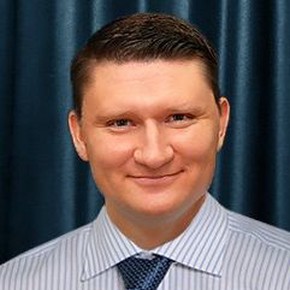 On January 21, 2019, Aleksey Berchuk was detained at one of Moscow’s airports. He was charged with “extremist activity,” after which he was forced to return to Blagoveshchensk together with an FSB investigator.

What is known about Aleksey? He was born in 1975 in the town of Kartaly (Chelyabinsk Region). He later lived, among other cities, in Saransk, Blagoveshchensk. He was the only son in the family and loved sports since childhood, especially hockey, wrestling and boxing. However, in the 1990s, having independently read the Bible several times, he changed his hobbies to more peaceful ones. He now enjoys playing football with his friends. In 2008, he married. Aleksey worked in the field of construction and finishing works.

His family and friends are deeply concerned about him.