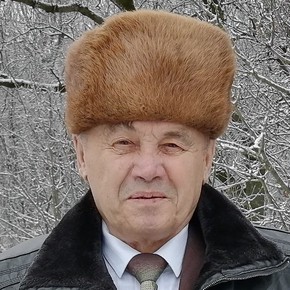 Born in 1941 in the Irkutsk region, Anatoliy Boyko survived both war and famine. Both grandfathers died during the Stalinist repressions. At 13, Anatoliy became disabled, contributing to a difficult childhood and prompting him to seek answers about God. He became one of Jehovah’s Witnesses in 1970, and since 1971 has lived in Nevinnomyssk. Overcoming his disability, he worked all his life on an excavator. There are three adult children.